“With a talent for worldbuilding and a compelling cast of characters, Alex J. Cavanaugh combines high powered space battles and the challenges of family dynamics to provide readers a space opera with heart.”
- Elizabeth S. Craig, author of the Southern Quilting and Myrtle Clover mysteries 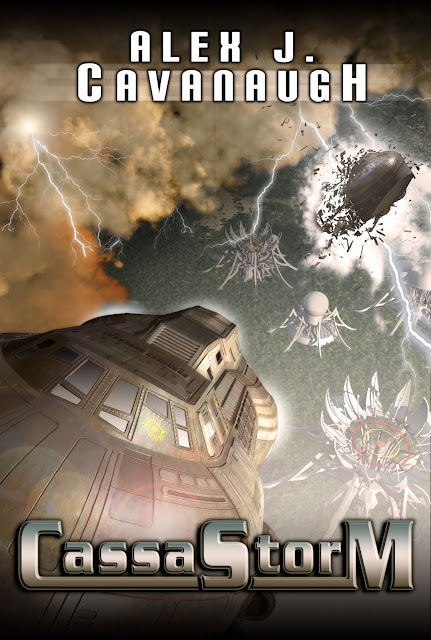 
A storm gathers across the galaxy…

Commanding the Cassan base on Tgren, Byron thought he’d put the days of battle behind him. As a galaxy-wide war encroaches upon the desert planet, Byron’s ideal life is threatened and he’s caught between the Tgrens and the Cassans.

After enemy ships attack the desert planet, Byron discovers another battle within his own family. The declaration of war between all ten races triggers nightmares in his son, threatening to destroy the boy’s mind.

Meanwhile the ancient alien ship is transmitting a code that might signal the end of all life in the galaxy. And the mysterious probe that almost destroyed Tgren twenty years ago could return. As his world begins to crumble, Byron suspects a connection. The storm is about to break, and Byron is caught in the middle… 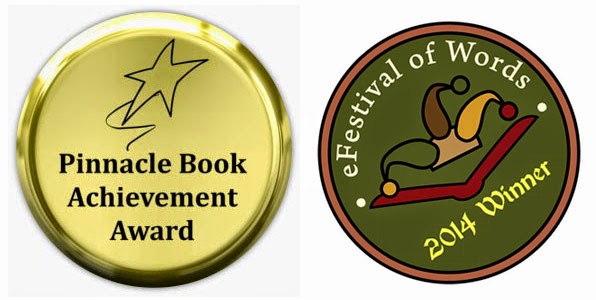 "CassaStorM is a touching and mesmerising space opera full of action and emotion with strong characters and a cosmic mystery." - Edi's Book Lighthouse

“Cavanaugh makes world building on the galactic scale look easy. The stakes affect the entire known universe and yet Cavanaugh makes it intensely personal for our hero. The final installment of this series will break your heart and put it back together.” - Charity Bradford, science fantasy author of The Magic Wakes

“I thought the revelation was going to be one thing and I was completely wrong … CassaStorm pushes the limits…” - Tyson Mauermann, Speculative Reviews

"An exciting, nail-biting read which sweeps the reader off on adventures in another galaxy." - Nicua Shamira, Terraverum

“Cavanaugh creates such an unforgettable world, and these characters will stay with you long after their story is over.” - Cassie Mae, author of Friday Night Alibi and How to Date a Nerd

“…the racial conflicts propelled much of the plot in this story, driving home a message that's relevant to our own world and giving the book an interesting texture.” - C. Lee. McKenzie, author of Alligators Overhead

“Cavanaugh has created wonderfully moving moments of great poignancy… CassaStorm could have been a dark story full of hardship and angst, but instead it's a cleverly balanced story about hope and triumph.” - Lynda R. Young, author of Make Believe

“One thing Alex does really well is 'sell' the reader on his world building. …an enjoyable, fast-paced read that not only delivered on the final climax, but also managed to pleasantly surprise me.” - Bob Milne, Beauty in Ruins

Thanks to everyone who helped with CassaStorm’s "Taking the World by Storm" launch party! 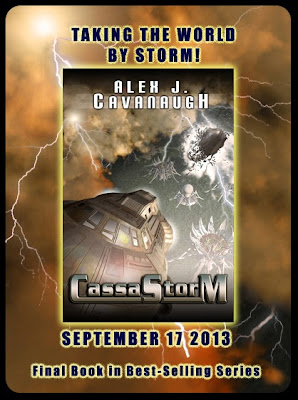