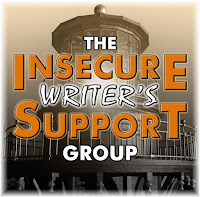 My awesome co-hosts for the August 4 posting of the IWSG are PK Hrezo, Cathrina Constantine, PJ Colando, Kim Lajevardi, and Sandra Cox!


August 4 question - What is your favorite writing craft book? Think of a book that every time you read it, you learn something or you are inspired to write or try the new technique. And why?

Save the Cat by Blake Snyder.
Despite it being a book for screenwriters, it has so much valuable information. I first read it after drafting CassaFire and the fifteen beats really struck me especially as I could see those beats in my story. I continue to pick it up and learn something new each time.


The IWSG Anthology Contest is open until September 1, so check out the details. Sweet romance – first love!!!! 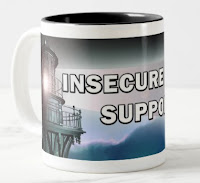 It’s also the month the domain for the IWSG is renewed. I am happy to cover this, however – any purchase of IWSG swag goes to cover this expense. (Diane was nice enough to set this up for us.) Some cool stuff – please consider making a purchase this month.


Please welcome Toi Thomas as she takes over the IWSG Goodreads Book Club!
We’ve got some changes in the works and Toi will taking those head-on next month. Juneta and Ronell will continue to assist as moderators.

And finally – we need co-hosts for the rest of the year! Leave a comment or send an email if you can help one of the four months.

Jacqui Murray and Laws of Nature 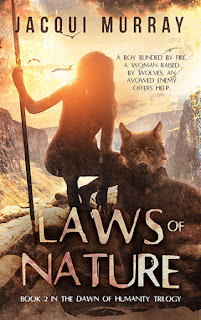 The famous Lucy skeleton (found by Donald Johanson) was a 3.2 million year old Australopithecine, 1.5 million years older than this story. Why use that name?

Congratulations—you know your paleoanthropology! This story’s Lucy is more evolved than her namesake, I chose a name often associated with prehistoric man to make the story familiar to readers.

Laws of Nature by Jacqui Murray
Book 2 in the Dawn of Humanity series
Prehistoric fiction
A boy blinded by fire. A woman raised by wolves. An avowed enemy offers help.
Find on Amazon, Amazon UK, Amazon CA, Amazon AU, and Amazon IN


Here are the upcoming theatrical releases for August. As always, descriptions courtesy of the IMDB. Snark provided by me.

The Suicide Squad
Supervillains Harley Quinn, Bloodsport, Peacemaker and a collection of nutty cons at Belle Reve prison join the super-secret, super-shady Task Force X as they are dropped off at the remote, enemy-infused island of Corto Maltese.
Director: James Gunn
Stars: Margot Robbie, Idris Elba, John Cena, Mikaela Hoover
Anything with Starro in it is cool with me.
*And saw the movie tonight - hilarious! One of the best films I've seen this year. 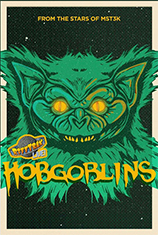 RiffTrax – Hobgoblins
At an abandoned old movie studio, security guards keep getting mysteriously murdered. The mystery: Why are there so many security guards for an abandoned old movie studio?! But forget that; the real secret is Hobgoblins! Cheap rubber puppets from outer space! Who vaguely resemble Gremlins! But not enough to bring on a lawsuit! Their power: they’ll make your wildest fantasies come true, and then you die, laughingly and embarrassingly.
Get your tickets at Fathom Events
The world needs laughter right now – go see it!

Reminiscence
A scientist discovers a way to relive your past and uses the technology to search for his long lost love.
Director: Lisa Joy
Stars: Natalie Martinez, Rebecca Ferguson, Hugh Jackman, Thandiwe Newton
My wife saw that Jackman was in it, so I’m committed now… 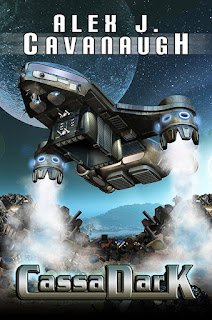 And I’m excited to finally have a new book coming out!
Looking for tour dates next April and reviewers now.
Pre-order links: iTunes, Amazon, Barnes and Noble, Kobo, Scribed, and Dancing Lemur Press
Add it on Goodreads


What’s your favorite writing craft book? Entering IWSG Anthology Contest? (One month to go!) Into prehistoric fiction? Ready for some movies this month? And can you help with a tour date or a review for CassaDark?
I will take most of August off but watch for my thoughts on RiffTrax: Hobgoblins on Twitter.