Dragon of the Stars


“...the storytelling is solid, with plenty of space-based military action...” - Publishers Weekly

“...follows the Heinlein tradition of coming of age by way of battle. It is a fast paced adventure that readers should find entertaining.” - SFRevu 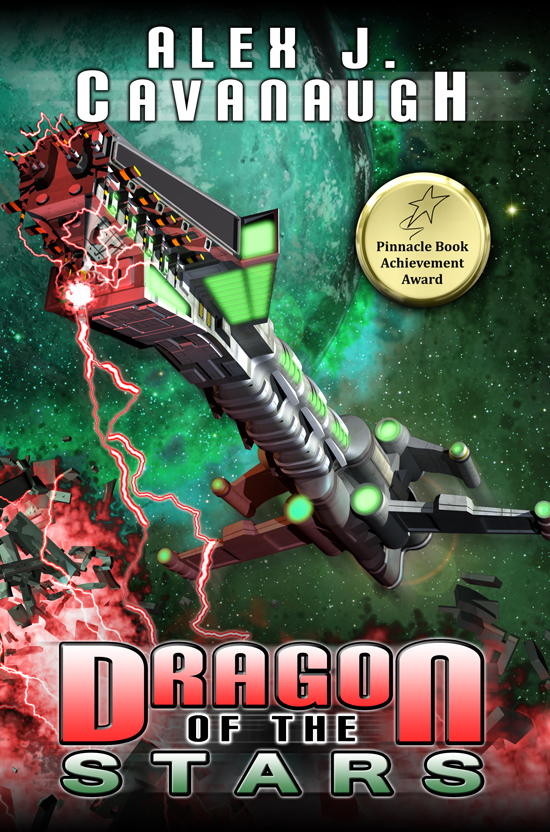 The ship of legends…

The future is set for Lt. Commander Aden Pendar, son of a Hyrathian Duke. Poised to secure his own command and marriage to the queen’s daughter, he’ll stop at nothing to achieve his goals.

But when the Alliance denies Hyrath’s claim on the planet of Kavil and declares war on their world, Aden finds his plans in disarray. Entrenched in battle and told he won’t make captain, Aden’s world begins to collapse. How will he salvage his career and future during Hyrath’s darkest hour?

One chance remains–the Dragon. Lost many years prior, the legendary ship’s unique weapon is Hyrath’s only hope. Can Aden find the Dragon, save his people, and prove he’s capable of commanding his own ship?


“Fans of Star Wars and Star Trek novels will find a new crew to root for in this action-packed space adventure. Refreshing to read a golden-age tale...” - Milo James Fowler, author of Captain Bartholomew Quasar and the Space-Time Displacement Conundrum

"The elements I enjoy in a classic space opera are tightly packed into this standalone intergalactic adventure novel. ...has all the action, mystery, and star-commanding thrills of a fast-paced Star Trek movie. A most satisfying read." - David Powers King, co-author of Woven

“A gripping, edge of your seat space opera in the best traditions of the genre. You will think about this book long after you read the last word.” - Susan Gourley/Kelley, author of numerous bestselling science fiction romance series.

“Full of cinematic action sequences that even the most jaded space opera fan will love. ...the darker themes and deeper level of introspection absolutely elevate the novel to a new level.” - Bob R. Milne, Beauty in Ruins Reviews

“I really enjoyed Dragon of the Stars. One of the better space operas that I've had the chance to read by far.” - Matt Ely, JC’s Book Haven

Audio:
ITunes
Amazon
Audible
Listen to a sample on SoundCloud

My gift to my fans: 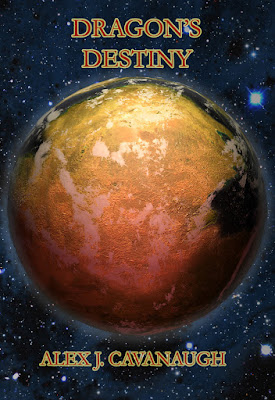